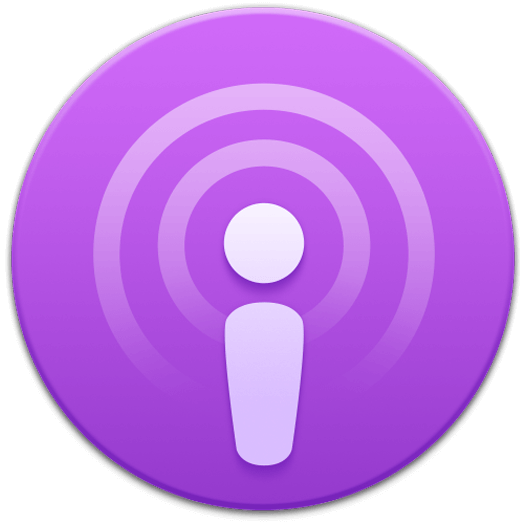 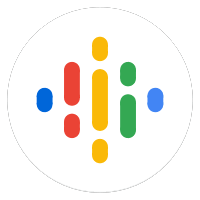 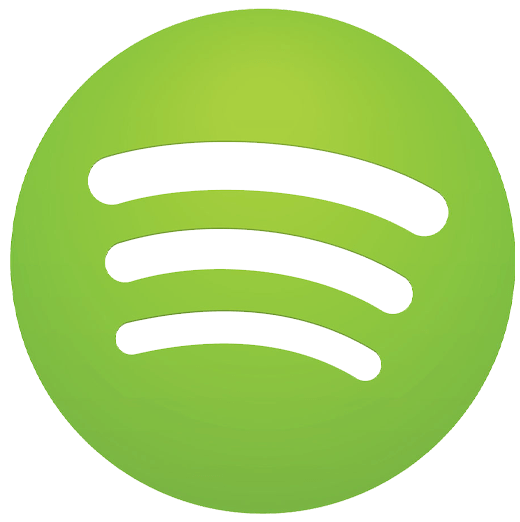 Sports marketing saw many changes during COVID -- with attendance at sporting events wiped out, and the rise of virtual fans in its place. Megan and Amir discuss sports partnership measurement; how influencer marketing has shifted brand strategy and measurement in sports; and women in sports.

Amir Zonozi is the President and Co-founder of Zoomph: an organization that provides partnership data, consumer insights and media measurement in sports and eSports. He also serves on the Women in Sports Tech board, helping #changetheratio in the front office.